THANET GETS ITS OWN "PRIVATE EYE" 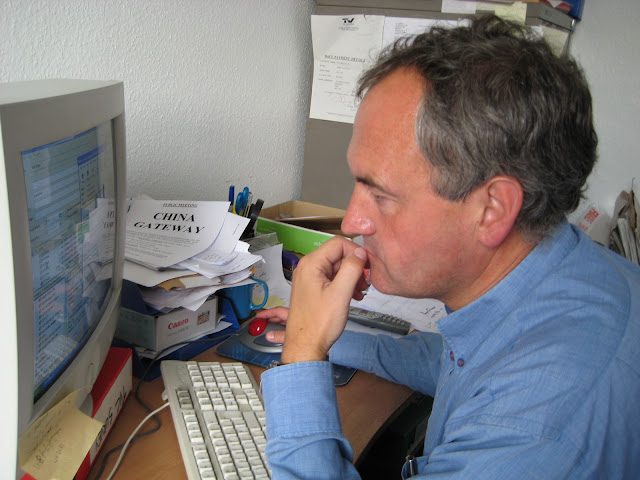 New Magazine Aims To Be Scourge Of Local Corruption 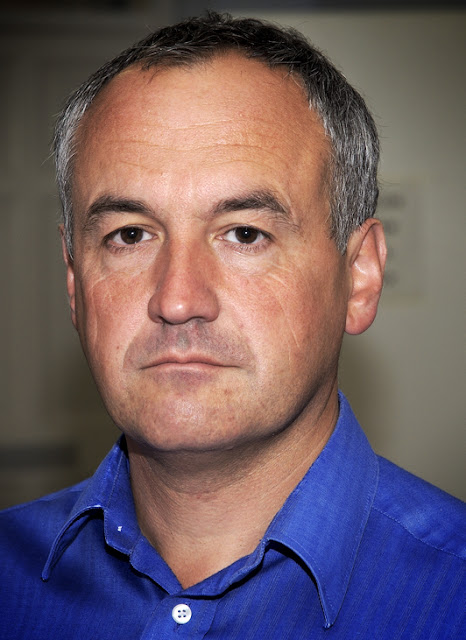 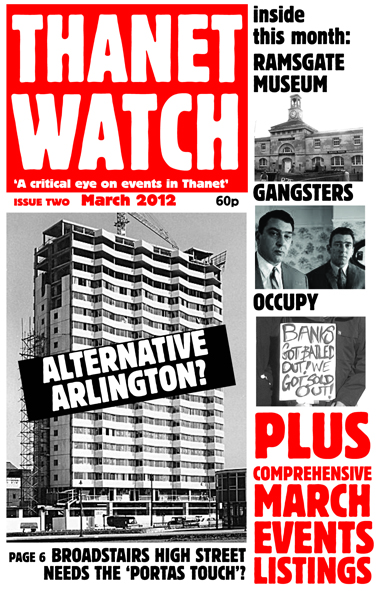 Please note comments that may be libellous, comments that may be construed as offensive and anonymous derogatory comments about real people will be deleted. Also note the facility to leave anonymous comment will be turned of during periods when I am unable to monitor comment, this will not affect people commenting who are signed on to their blogger accounts.

I run the bookshop in Ramsgate and publish local history books about The Isle of Thanet my main blog is Thanet Online where you will find many old pictures of this area. The main object of this blog is to make the most important of the councils documents available on pages with proper feeds so that people are aware of their publication and don’t miss them. Click here if you want know how to use this blog.

Total Pageviews for the Last 30 Days