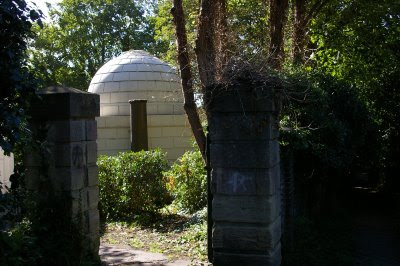 Ed. I am not completely confident that the councils planning website works properly as this doesn’t seem many applications for a whole week.
Posted by Michael Child at Sunday, May 31, 2009 2 comments: 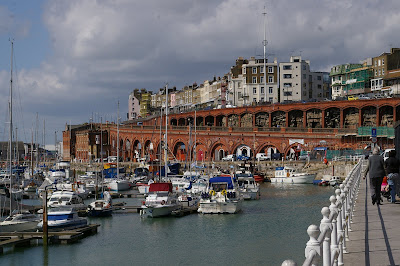 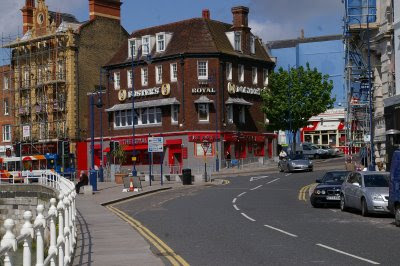 A street party, celebrating D-Day and aiming to bring people in Millmead and the surrounding communities together, is being held next week (Wednesday 3 June).

The event takes place at the green next to SureStart Millmead between 3.30pm and 5.30pm on Wednesday 3 June and is being funded by the Millmead Children's Centre, Margate Mayor's Parlour and the Margate Charter Trustees.

The party will bring together older and younger people, as part of the Thanet Community Safety Partnership's work to improve relations between the different generations. For older people, a tea dance has been arranged in the community café hall and there will be children's activities for the youngest visitors. For young people, Pie Factory Music will be running a DJ and MC workshop using samples of music from the era and lyrics about D-Day to write a track on the day. Sport 4NRG and the local Police Community Support Officers will also be on hand during the event.

The Kent Police bus will be attending and there will be a display of an official police uniform from the wartime years.

Rebecca Bradley from Millmead Children's Centre said: "We're hoping this will be a great way of bringing the community together in Millmead and, in particular, bringing younger and older generations together, so they can get more understanding of each other. There's a lot of great work going on in Millmead at the moment and this will be a wonderful way to celebrate that. Everyone is welcome and we look forward to welcoming people of all ages to our D-Day street party celebration."
Posted by Michael Child at Friday, May 29, 2009 No comments: 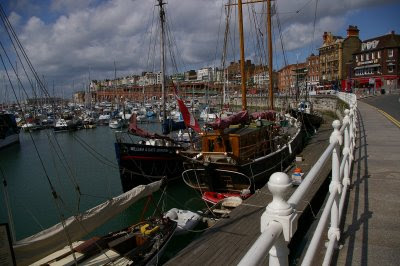 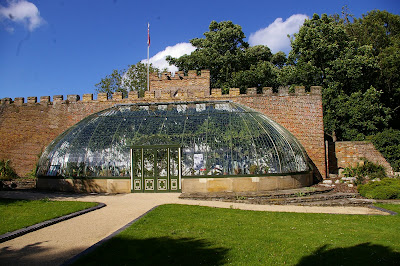 Owners of a landmark building on Margate seafront have reached agreement with the council over its renovation.

The council had served a 215 planning notice on the owners of the Arcadian in Fort Hill, requiring them to renovate the exterior of the building, which the owners appealed against. This case was due to be heard in the Magistrates Court, but an agreement was reached in the meantime.

Under the agreement, the owners will have nine months from 18 June 2009 to carry out the required work, which includes renewing any rendering, replacing windows and painting the exterior of the building.

Within 15 months, they will also be expected to reinstate the verandah on the part of the building that faces Turner Contemporary.

Principal Enforcement Officer, Steve Albon, said: "This building is in an extremely important location in Margate and that's why the council has been taking action to ensure that it is renovated. With this agreement with the owners, we're hopeful that work will now start shortly and we look forward to seeing the building renovated by next spring."
Posted by Michael Child at Thursday, May 28, 2009 9 comments:

I run the bookshop in Ramsgate and publish local history books about The Isle of Thanet my main blog is Thanet Online where you will find many old pictures of this area. The main object of this blog is to make the most important of the councils documents available on pages with proper feeds so that people are aware of their publication and don’t miss them. Click here if you want know how to use this blog.

Total Pageviews for the Last 30 Days